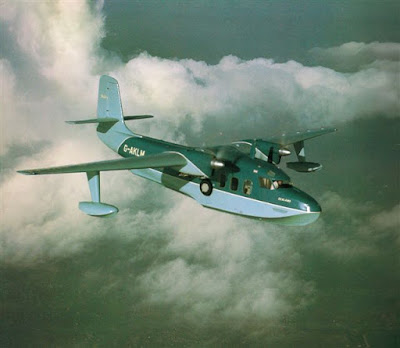 This fine looking aircraft did however have some problems during its early development. Throttle and yaw, engine cooling and basic water handling problems were ironed out. The first production aircraft G-AKLM on a sales tour in Norway crashed into a mountain on the 15th October 1949 sadly killing the crew of three. After its tricky start orders slowly picked up even after a tour of many countries. Two variants were produced of the total 25 built, the SA.6 Sealand I and the SB.7 Sealand III, an extended version with longer wings, a deeper rudder and a strengthened hull.

Two complete aircraft remain in India and Serbia but not flying sadly :-( One other aircraft is being restored in Northern Ireland. 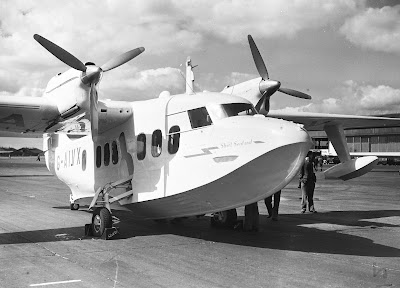 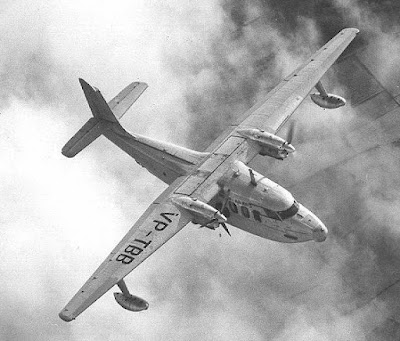 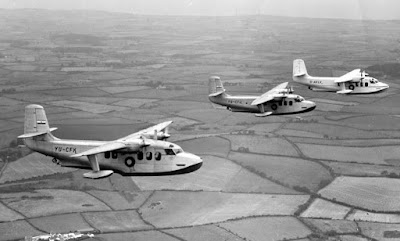 Posted by The Aviation Anorak at 17:18 No comments: