Dunkeswell Airfield (EGTU) is an airfield in East Devon, England. It is located approximately 5 miles north of the town of Honiton. Today it is a busy civilian airfield with a mix of light aircraft, microlights and parachuting.

The airfield was opened in 1943, during the Second World War, as RAF Dunkeswell. The station was originally planned as a RAF Fighter Command, then a RAF Coastal Command airfield, but was transferred for use by American units.  Dunkeswell was unique in that it was the only British airfield where the United States Navy Fleet Air Wing was stationed in World War Two. Dunkeswell was affectionately called by the Americans “Mudville Heights”.

It was first used by the American United States Army Air Force's Antisubmarine Command, 479th Antisubmarine Group, as a base of operations to fly antisubmarine missions over the Bay of Biscay using specialized B-24 Liberator bombers from August until November 1943.

With the departure of the Americans, the RAF used the airfield from August 1945 to April 1946 for ferrying aircraft to the Middle East by 16 Ferry Unit, RAF Transport Command. After September 1946 the station was put on care and maintenance status until the end of 1948, when it was sold by the Ministry of Defence. 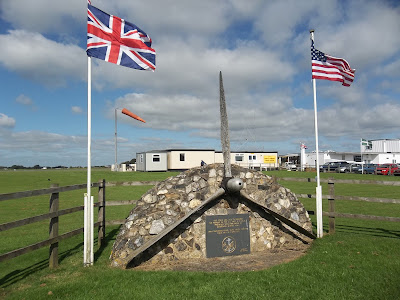 Posted by The Aviation Anorak at 15:13 4 comments: 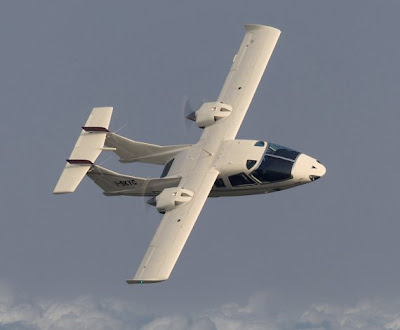 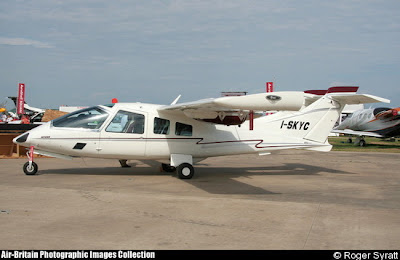 Read all about  @ http://www.omasud.it/Prodotti.htm
Posted by The Aviation Anorak at 11:11 No comments: